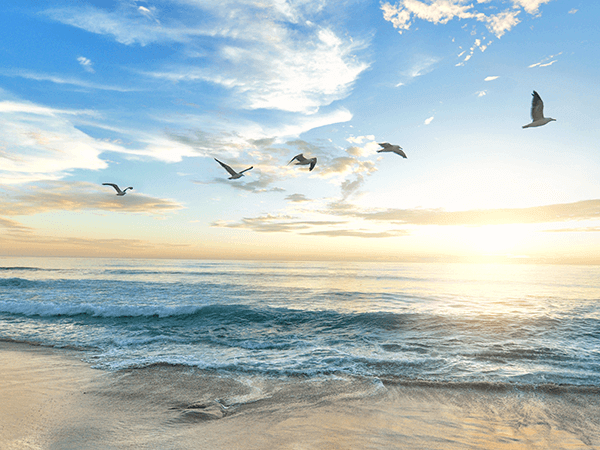 Robert graduated from Cincinnati College of Mortuary Science in Cincinnati, Ohio in 1962. He was also very active in the community. He served on the Board of Directors for the Chamber of Commerce, Planning and Zoning Board and the Conway County Hospital Board. He also served as Deputy Coroner and owned Wilson's Janitorial Service. Robert made an indelible impact on the lives of numerous young men.

He tried to instill in them the importance of goal setting and accepting responsibility.

Robert's love for people and his untiring passion for the funeral profession left an indelible impact on the business and his continued legacy. 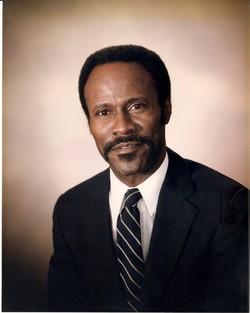